Sexual Assault, Rape & Molestation happens everyday around the world. For the people who says “Why did he/or she waited so long to report?” Please understand there is NO correct time period to speak on it unless you are seeking criminal actions on the matter. Seeing how time has changed for the better is such a sigh of relief because society has now taken it more seriously than how it was looked on in the past. I can fully tell all from experience that once someone opens up and speak on it to others that can put a stop on the situation but instead when that exact same individual see nothing has been done concerning it, only seeing the person he/or she confided in sweeping the issue silently under the rug…Do you honestly feel that individual would want to report it again when it happens a 2nd time? *Think of a child who reports it to an adult that may be their parent or someone the child view as a authority figure* 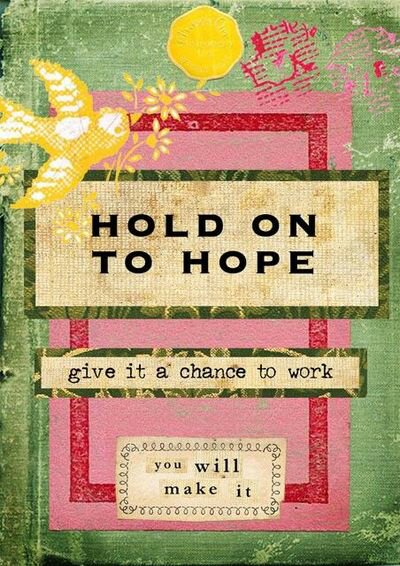 When a child *see & think* that no one will do anything, not only will a child  most likely never report it again but the child will no longer confide in most authority figures unless the adult can PROVE that he/or she is different from the rest. For most, even though a victim (I used the term loosely) has experienced the situation as a child it does however affect their adulthood as well. It took myself FOREVER to push forward without looking back on it without feeling disgusted each time I see my reflection in the mirror. Since my father  figure was nonexistent I would confuse love & lust to the point where I would become sexually involve with a man older thinking if I was sexually intimate with him in return he would LOVE  me. I programmed myself  to think just giving myself to him is way much better than allowing a rape to happen again because that is all men want anyway. Foolishly, I was thinking I was in control of the situation at the time. 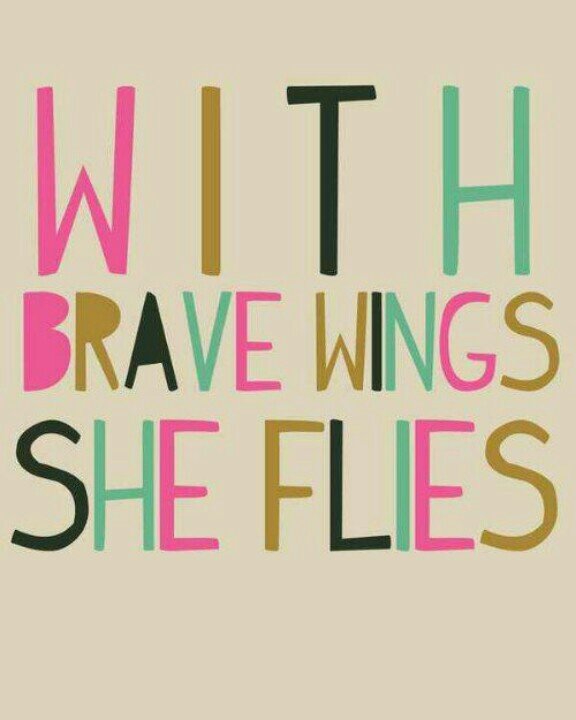 *F.Y.I.* More than half of the females I dated were victims as well growing up. This is solely my experience on the topic & can only speak on myself. Not only that but 2/3 are now happily married to a man with a family of their own now. Different Strokes For Different Folks! I remember the last female I dated many many years ago told me that I was not a lesbian but became one by default. Which was true but I already knew that and faced my problems head on vs. constantly running away from them. On a daily basis I am learning new things about myself that I had ZERO knowledge of and I am extremely grateful for it. 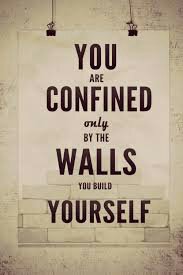 The word “VICTIM” is defined as “A person who is harmed, injured, or killed as a result of a crime, accident, or other event or action”. The length of remaining one is totally up to the person…allowing someone to keep you hostage by their actions is actually another form of rape and emotional abuse. Throughout my life I have heard real-life stories of women who came to the conclusion that they will no longer classify themselves as a “sexual assault victim/ or victim of molestation/or rape victim” but as a “sexual assault survivor/or survivor of rape/or survivor of molestation”. SEEING THIS MADE ME LOOK OVER MY LIFE CLOSELY & THAT SAME DAY I DECIDED TO NEVER VIEW MYSELF AS A “VICTIM” BUT ONLY CLASSIFY MYSELF AS A “SURVIVOR”. Not many can keep getting back on their feet after life knocks them down repeatedly. You do not have to prove anything to anyone but yourself. Prove to yourself that you are a survivor & do not run away from the unknown but run toward it knowing you are UNBREAKABLE & WILL NO LONGER CLASSIFY YOURSELF AS A *VICTIM*

Yes, life has not been easy but YOU can handle anything that is thrown your way! Speak your truth and stand tall against the things that was meant to permanently destroy you mentally, physically, & emotionally!